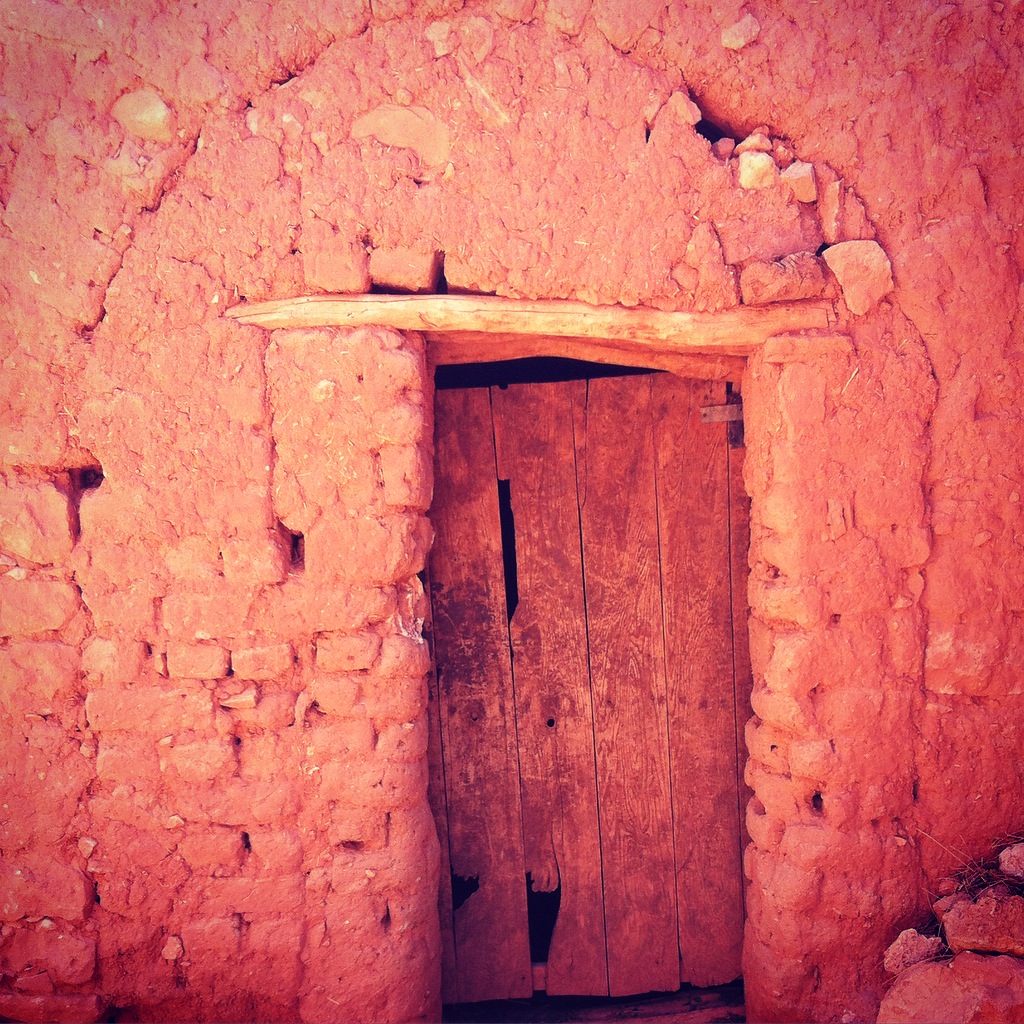 …or, the village at the world’s end, as a friend fondly describes it. It’s, in his words, not a remarkable village, but it’s the dramatic location and seeming remoteness of the place that have lent its title! Well, the promise of getting off the beaten path and not seeing any other people for the day (ok, a shepherd and three villagers in all!) sounded like an ideal way to spend a Sunday.

It took me about 1 hour to drive there from Tamdaght village, Ouarzazate region, (I was staying at Kasbah Ellouze), most of it along stony piste and across a river bed; I would have preferred to walk (approx. 2 hours via a more direct route in the river valley itself) but it was a hot weekend, and I had some walking planned for the other side of the village.

I have spent a lot of time in the Ounila Valley but never ventured the short way to the (as the locals call it) Ankhsa Valley (named for the village at the head of the valley). I wasn’t expecting to be surprised by the scenery, but I was, and thanks to Morocco for that, always managing to offer another extraordinary view from around the next corner.

The village itself is remarkable in that it houses a beautiful shrine to a marabout (holy man). On this occasion we couldn’t go inside it, but it would be possible. I always admire the simple architecture in the south, using natural materials and built by hand.

The 3 hour circular walk from the village took me up the sandstone cliffs to one of the outlying plateaux, which gave impressive views of the (still) snow-covered High Atlas, looking towards the Toubkal massif. We were probably at no higher than 1400m altitude, but the mountains felt close. The return was via a small village (Tanant [sp.]) that had been destroyed by the torrential rain in November.

Only two houses remained, but the extent of the devastation was clear – huge boulders had been forced down by the deluge into the small canyon in which the village sheltered. Much of the agricultural plots next to the village had also been washed away and one villager was trying to reclaim his patch of land. Further up the canyon, it was possible to see a collection of caves that had been carved out of the rock faces. Most of these caves, and there are many in the area, would have been used to store grain/cereal harvest.

All in all, with more time to spare, and in cooler conditions, this would make a great day’s walk (approx. 7 hours round-trip) from Tamdaght.

With any luck, you might just be invited to take tea at the village; after all, when you’re at the world’s end, you don’t often have the chance to receive passing visitors!

Please contact us for any further information and additional images of the area. 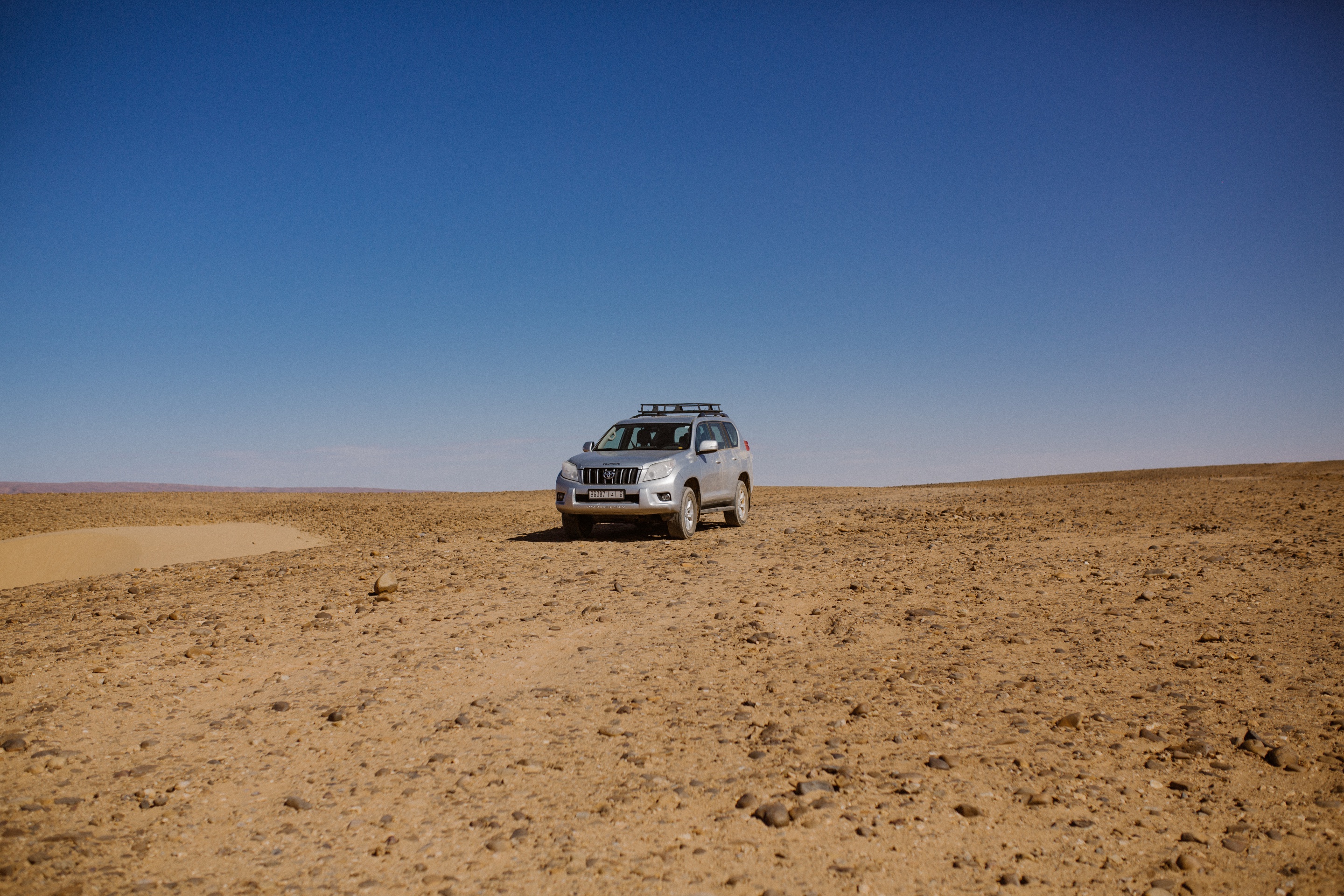