That elusive Touareg tribe – a snapshot 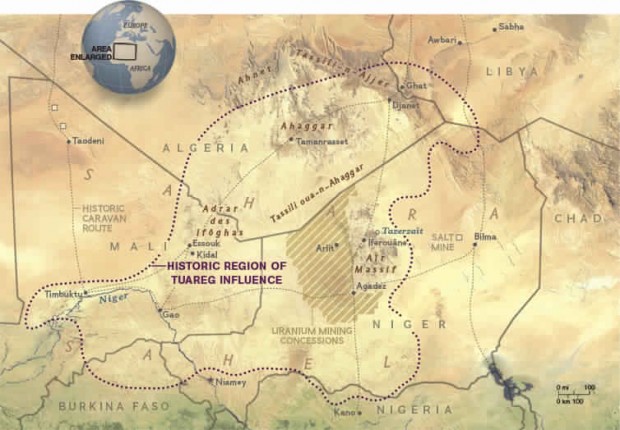 We’d like to debunk a few notions that we encounter about the peoples of the desert. Several articles on Morocco speak of veiled Touareg tribes leading guests across the sands. Sounds romantic and exotic but you won’t meet a Touareg guide (let alone tribe) on your travels in Morocco. At the risk of over-simplifying, here’s our own look at the Touareg.


You aren’t likely to encounter a Touareg in Morocco. Why? It’s reported that there are only approx. 1 million Touareg now, who are primarily indigenous to Niger, Mali, southern Algeria and southern Libya. The Touareg are Berber dialect speakers but the term ‘Berber’, to describe a people, broadly belongs to another category in North Africa (which a future blog will cover) and the Touareg are often seen as a distinct group.

The Touareg are, historically, nomadic pastoralists, keeping herds of cattle, goats, camels, and who originate from a broad region of the Saharan interior, forced to respect borders when the colonial powers drew up new country boundaries. Please refer to the Map below for the Touareg region (courtesy of Martin Gamache, National Geographic Magazine).

Severe drought and poverty have drastically changed their nomadic way of life in recent decades, not to mention political issues which have prompted the Touareg to lay claims to their own independent lands – i.e. Azawad in Mali and Ténéré in Niger. The music of this region, of Tinariwen, Tamikrest and Bombino (amongst others) is influenced not only by the tales of desert hardship but of the movement towards freedom. The recent Touareg story does not make for comfortable reading, but it’s certainly captivating.

Did you know? Unlike their Berber counterparts elsewhere in North Africa, traditionally the Touareg men’s faces are kept veiled, the women’s are not. Which brings us to the label ‘blue men’ of the Sahara – the indigo dye of their turbans/clothes stains the skin a certain hue. 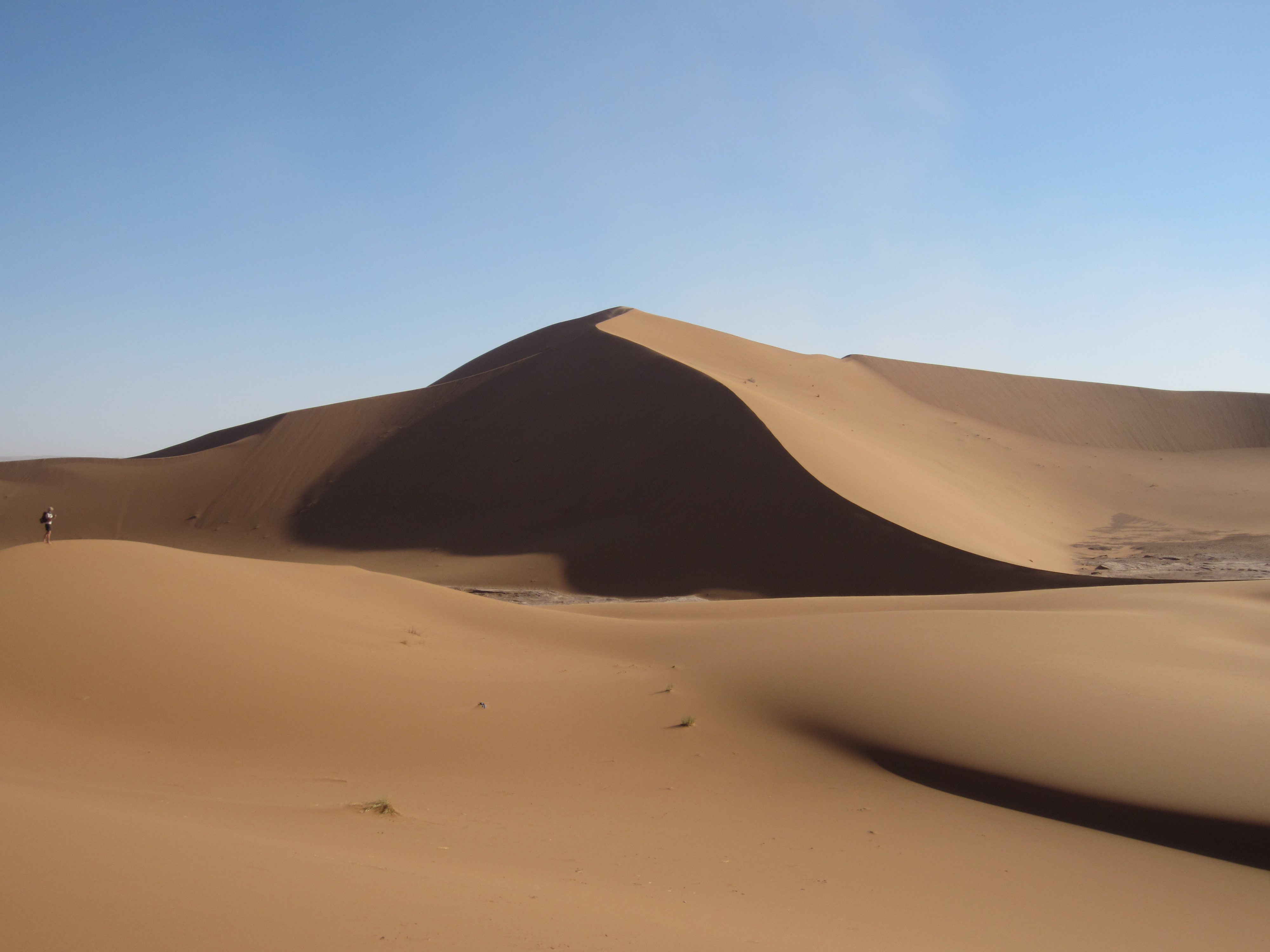 Flights to the Desert – Zagora airport

Flights to the Desert – Zagora airport