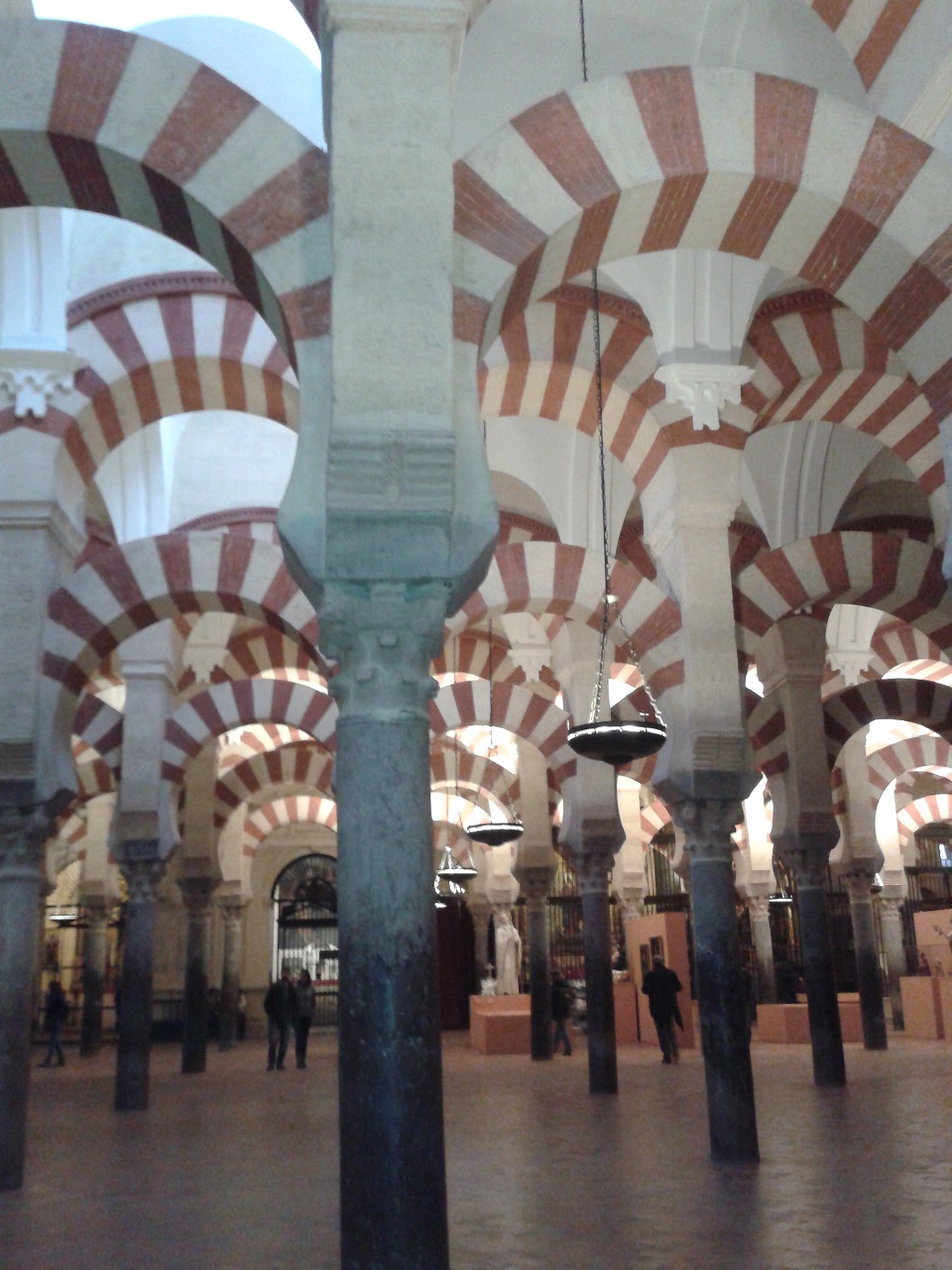 On a recent short trip to Spain’s Andalucia one of the highlights was visiting the great mosque (Mesquita) in the city of Cordoba. I’m always fascinated to encounter the legacy of the Berber-Arab conquests in southern Europe and it encourages me to try to read up more on the subject. Visiting Cordoba this time round completed my initial appreciation of the Moorish legacy at Granada and Seville a few years ago.


In fact I’d venture to say that I was even more struck by the achievement made in Cordoba, due to the scale and form of the Mesquita’s interior. The Mesquita is considered to be one of the most prominent architectural accomplishments of the Islamic world.

The original site of the mosque was a Visigoth church. In the late 8th Century, the emir of Cordoba (Abd-ar-Rahman I) purchased half of the church and external space for an ablutions courtyard. The rest of the church was later acquired and expansion work on the mosque began in 784. Successors to power expanded and elaborated on the existing building (it was completed in four stages).

Thousands of artisans and labourers were tasked in the construction. A Syrian architect designed the plans. In fact, the Great Mosque of Damascus was most likely the model for its counterpart in Cordoba. The beautiful columns which decorate the arcaded hall (and support the roof) are Roman. The builders used existing Roman columns on-site and procured from elsewhere in Spain and Europe. There are 856 columns remaining, from some 1293 original. It is thought that the columns were designed to evoke an image of an endless date palm grove.

From 711 and until the end of the 8th Century, the Moors campaigned in the Iberian Peninsula and overcame the ruling Visigoths. The 8th Century conquest marked the westernmost expansion of Islamic rule in Europe. (The conquering army comprised mainly Berbers who had themselves recently come under Muslim influence). Late 8th Century, Cordoba was an emirate. By the early 10th Century, an independent Caliphate of Cordoba was established (circa 929). Approx. 100 years later (early 11th Century) the Iberian territory was ruled by a succession of Muslim kingdoms.

During its ‘golden age’ under the Caliphate, Cordoba became one of the leading cultural and economic centres in Europe and the Islamic world. A number of advances in science were made there and Cordoba overtook Constantinople as the largest and most prosperous city in Europe. In 1236 the Spanish ‘reconquista’ led to the expulsion of the Muslim rulers from Cordoba. Did you know? The Kairaouine Library in Fes was once stocked by the contents of Cordoba’s medieval library and it is said that the Kairaouine Mosque in Fes was partly re-designed on Cordoba’s great mosque. With the influx of refugees from the Iberian Peninsula, Fes gained prominence.

How to travel to Cordoba from Morocco

It is very straightforward to combine a trip to Spain’s Andalucia from Morocco. We have travelled both by train/boat and plane. Please contact us for advice. Ferries cross from Tanger or Tanger Med ports to either Tarifa or Algeciras in Spain. The train network in both Morocco and Spain links to the ports. Look up train timetables at the following links – http://www.oncf.ma/Pages/Accueil.aspx (Morocco) and http://www.renfe.com/ (Spain).

Flights depart from Marrakech to Seville or from Casablanca to Malaga. 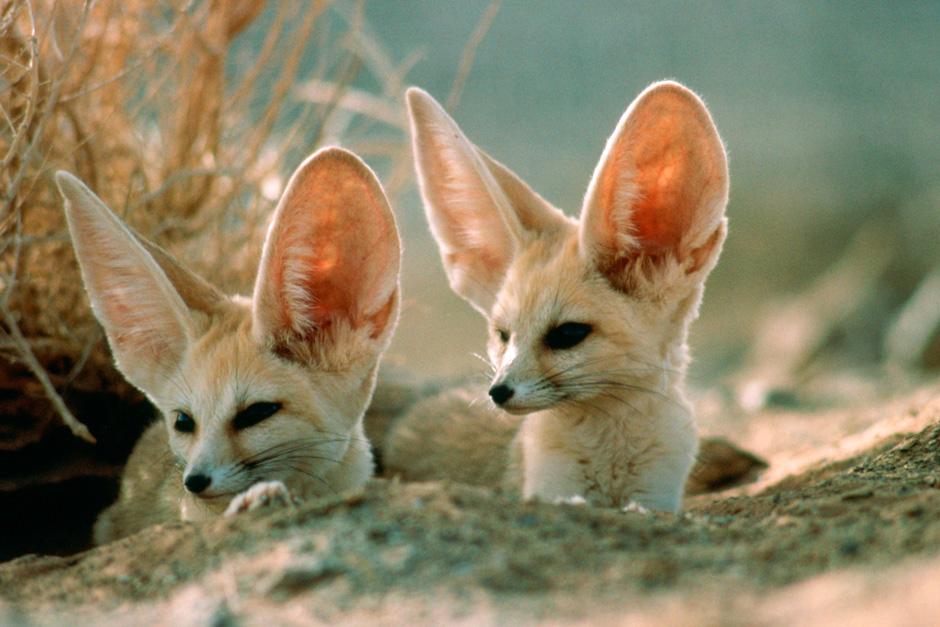