The Berbers of North Africa 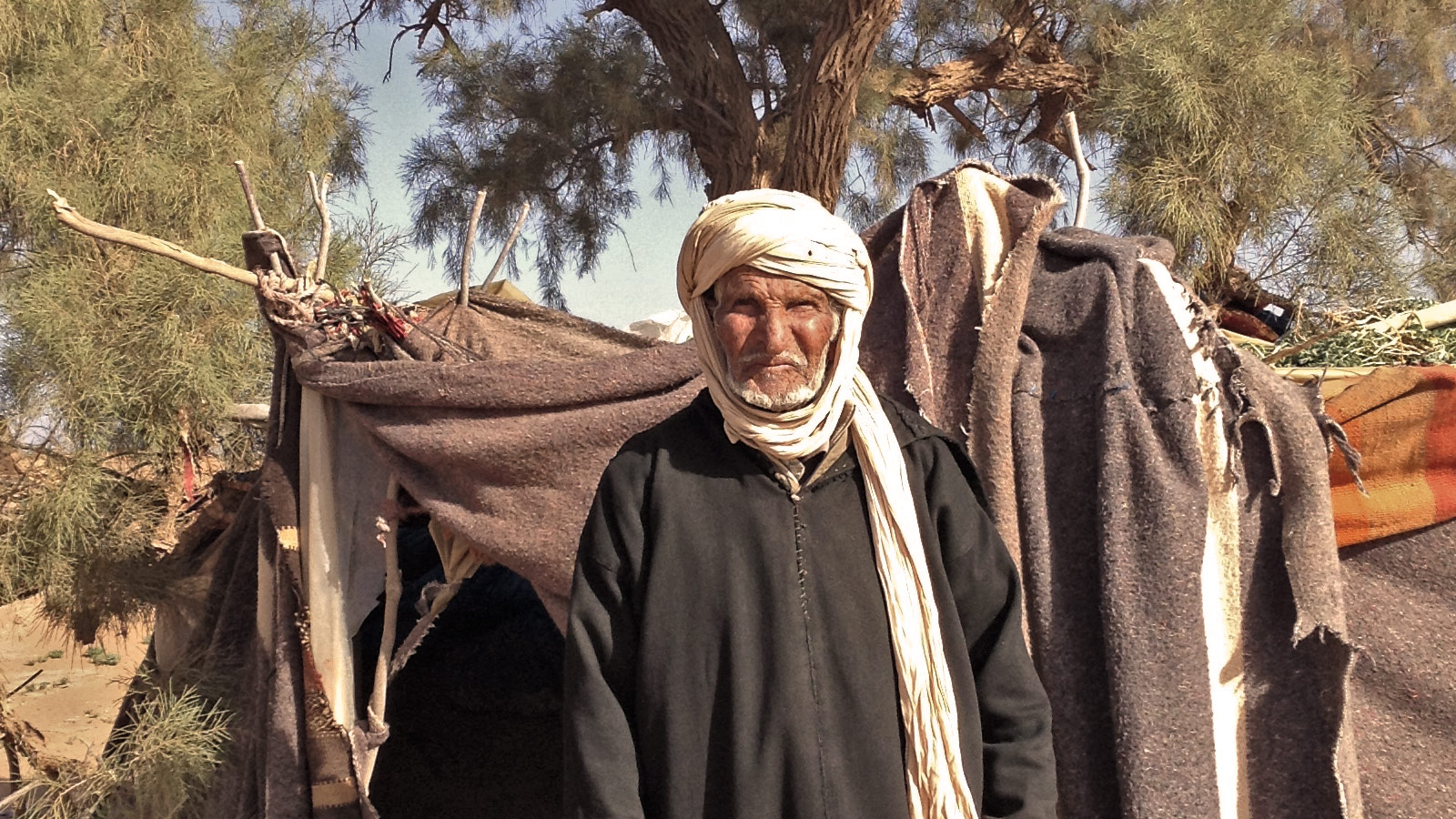 Only as recently as the 2011 Constitution did the Moroccan Berbers see their ‘language’ (Tamazight, one of the Berber languages) recognised as official in Morocco alongside Arabic. There is also now a Royal Institute of Amazigh (Berber) Culture in Morocco, separate TV and radio channels dedicated to Berber-language productions, and, of course, Berber language is taught in schools.


Berber identity is strong in Morocco but hasn’t always been so. The North African Berbers are the original inhabitants of the Maghreb region.

Originally coastal-dwellers, until from about 1200BC onwards, with the arrival of the horse, the Berbers moved inland, across the mountains and in to the encroaching Sahara desert. Gradually they populated those regions leaving only small numbers of the indigenous black population to continue to this day (e.g. the Haratin in the south of Morocco). There are few peoples in the world that can equal the Berbers’ length of title to their land, they are descendants of ancient Stone-Age cultures farming the same lands today.

With the Arab invasion in the 7th Century, it was the Arabs who, purportedly, classified the distinct groups of peoples in the region as ‘barbar’ (the name originates from the ancient Greek for ‘foreigner’) although the Berbers’ own definition ‘imiazen’ means the noble ones. The Arabs drew upon the Moroccan Berbers to capture the Iberian peninsula during the 8th Century and the subsequent Berber dynasties enjoyed prominence alongside the Arabs until the 16th Century.

As more Arabic peoples migrated to the Maghreb, the Arabic language took hold, the Berber identity weakened and Berbers populated the mountains and the desert, moving away from the fertile plains and cities. Today, pockets of Berber groups in Morocco mostly inhabit the mountains (Rif, Atlas, Anti-Atlas) and the Sahara desert and southern oases (such as the Draa Valley). Wherever you are travelling in Morocco you are certain to experience the Berber culture, not least of all because your driver/guide is likely to be Berber.