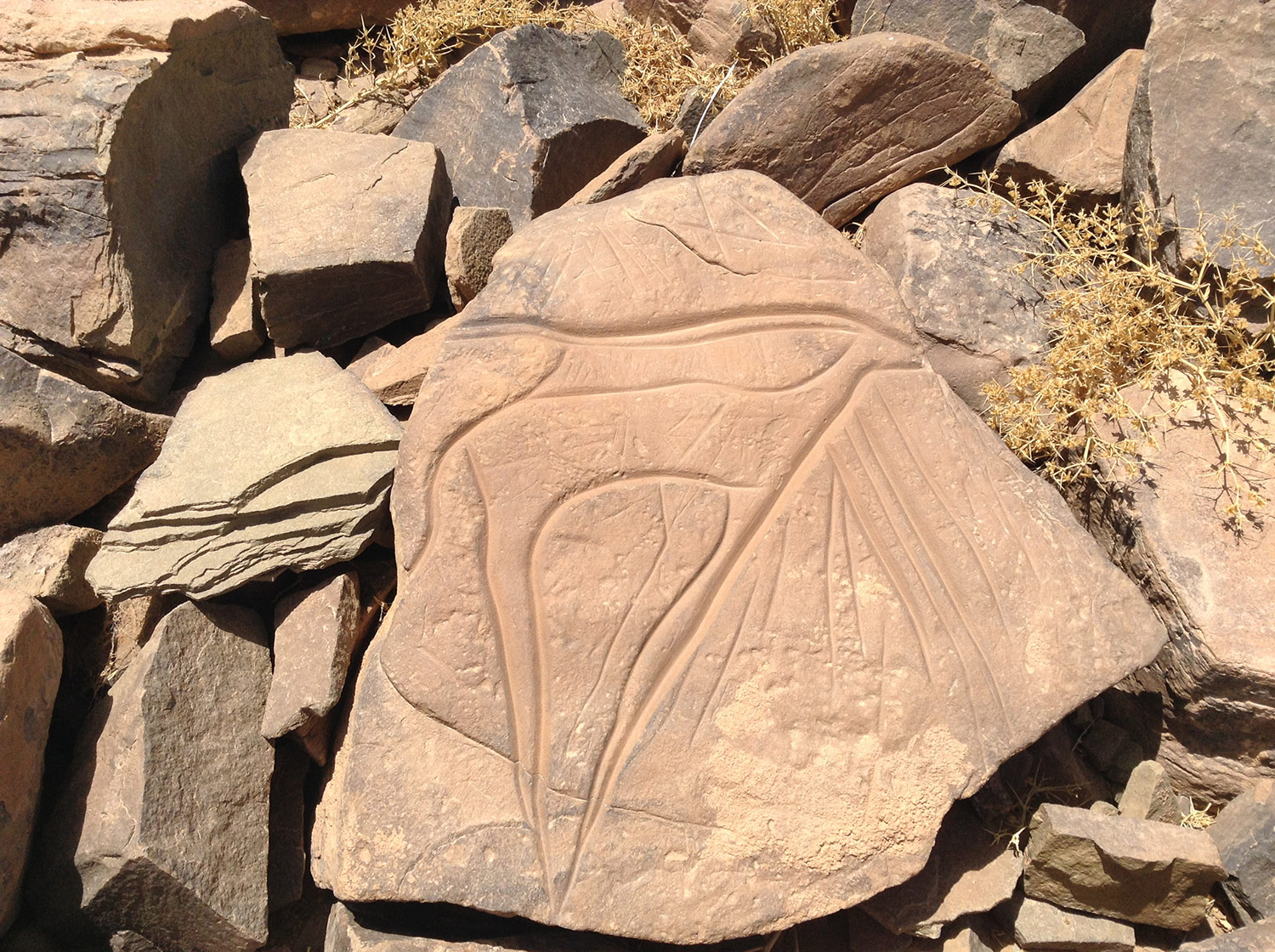 Rock art is found throughout the Sahara, principally in the desert mountain and hill ranges, where stone ‘canvas’ is abundant: including the highlands of Adrar in Mauritania and Adrar des Ifoghas in Mali, the Atlas Mountains of Morocco and Algeria, the Tassili n’Ajjer and Ahaggar Mountains in Algeria, the mountainous areas of Tadrart Acacus and Messak in Libya, etc, as well as the length of the Nile Valley.

Explorations in the early twentieth century by celebrated travellers, ethnographers and archaeologists brought the rock art of Sahara, and northern Africa in general, to the awareness of a European public.

Since 2013, the British Museum has engaged in a project to study and catalogue the rock art images of Africa, including rock art in Morocco, digitally preserving African rock art, ensuring global open access well into the future. Their research provides new information and perspectives on the collection and the ancient and modern cultures it represents.

More than 300 rock art sites have been documented in Morocco, mainly located in two areas: the High Atlas Mountains, and the Sahara desert region to the south and east. They comprise mainly engravings (as opposed to paintings), which could be up to 5,000 years old, and include domestic and wild animals, warriors, weapons and scenes of battles and hunting. Antelope and cattle are the most represented animals in Moroccan rock art, although elephants and rhinoceros are common.

921 images have been catalogued across the various sites.

We visited one of the sites this year, at Ait Ouaazik near Tazzarine in the pre-Sahara. Getting there involved a considerable journey, a full day’s round-trip out of Zagora and about one third of that on piste (unsurfaced tracks). That means at least a 3 day round-trip from Marrakech, but easily combined with a longer tour to the desert.

The site itself is not signposted from any road and we took a guide with us.

Being in such a remote location we had the site to ourselves and were met by the local guardian who has now taken a special interest in the rock art and shows visitors around. Who’s to say that across the years other important stones have not already been removed to use in construction down at the village! The guardian is ensuring no more are taken.

We are captivated by the images and representation of life on the continent thousands of years ago. As we’ve highlighted before in a blog, the Sahara desert is, after all, relatively young. The site lies in a broad (albeit dry) valley with occasional palm trees and Acacia trees providing verdant relief. It would be easy to picture a greener landscape in this part of Morocco.

We hope you enjoy some of the images we took. If you’re at all interested in extending your tour in the south to visit the Ait Ouaazik rock art site near Tazzarine/Zagora please let us know. 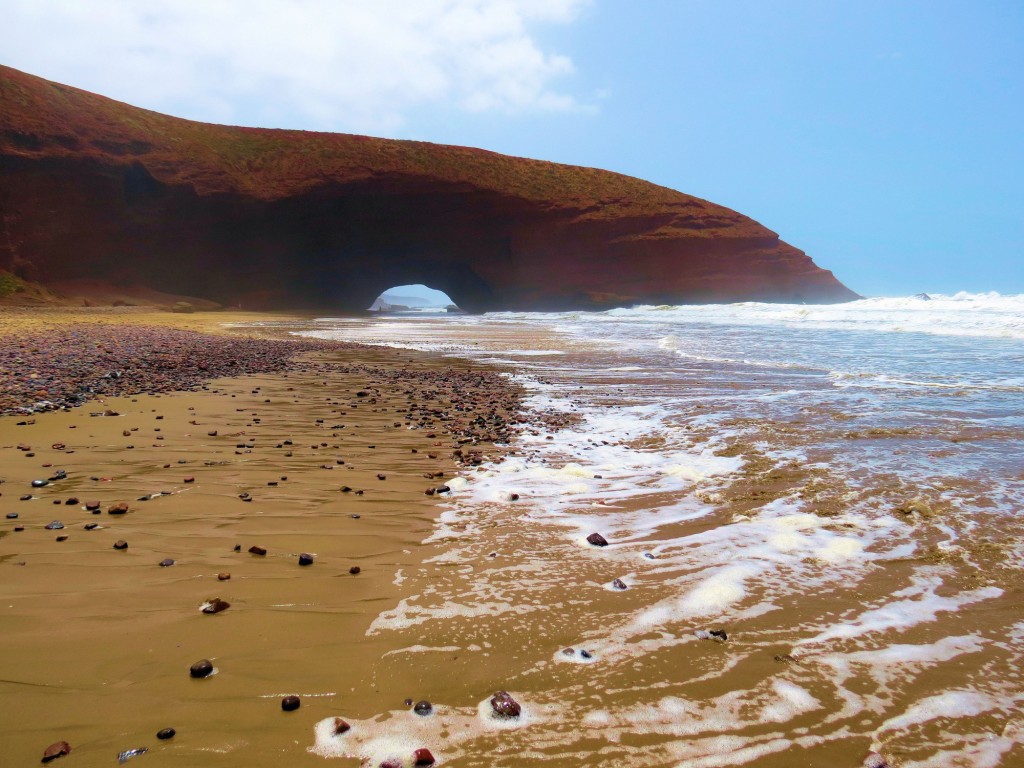