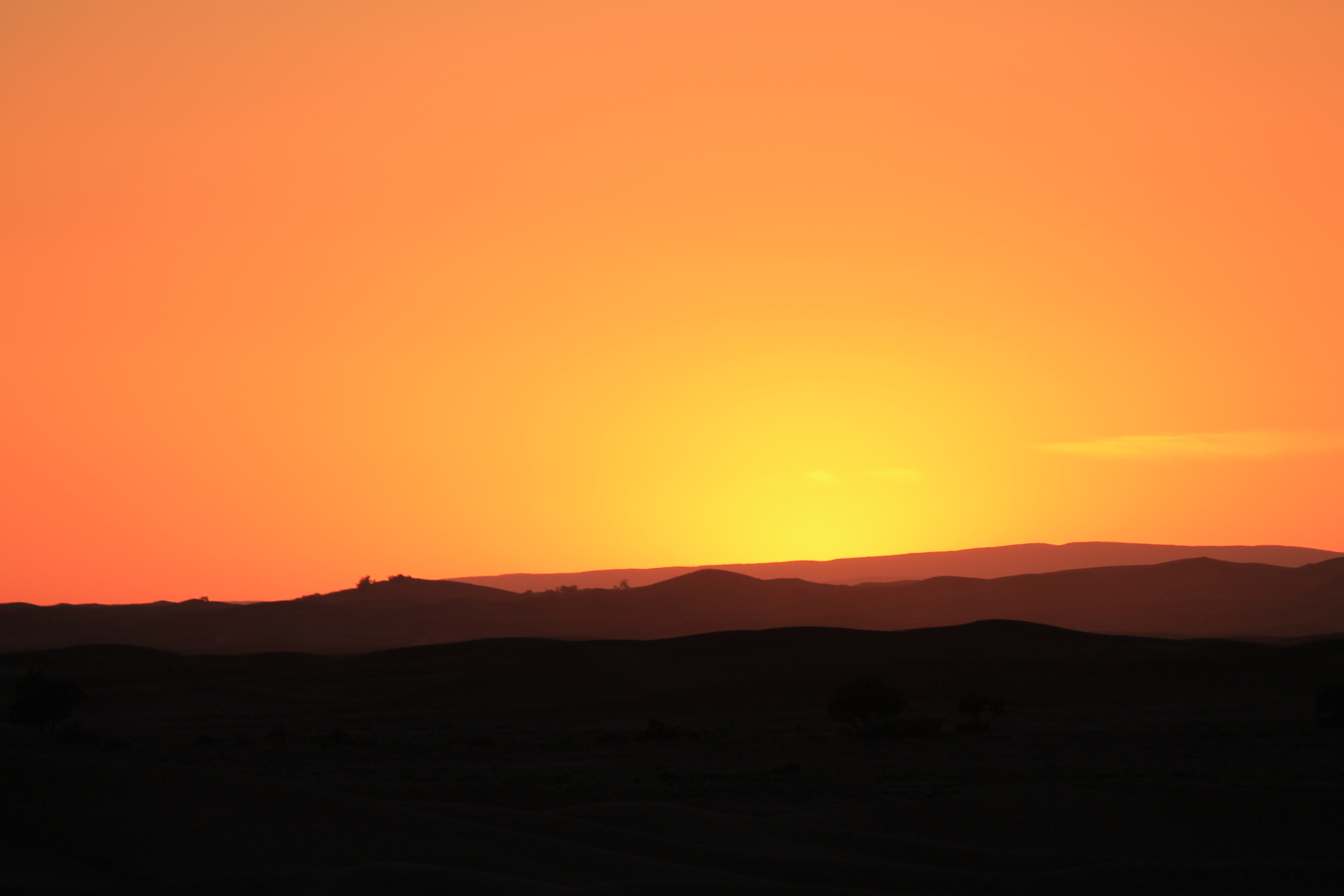 Morocco will be centre-stage from 7 November, when it hosts the next UN climate change conference in Marrakech (COP 22).

We should be applauding Morocco’s green credentials and hopefully these will come to prominence at the COP 22 in Marrakech.

Morocco is a climate-conscious country (more on plastic below) and the following proactive objectives speak for themselves.

Morocco is a serious player in sustainable development.
Morocco’s unilateral commitment is to produce 52% of its energy mix from renewable sources by 2030 (building on the goal of 42% by 2020).
The United Kingdom, by contrast, has a binding target to generate 30% of electricity from wind, solar and other low-carbon sources by 2020 (progress is reportedly slow).

An agency dedicated to renewable energies and energy efficiency (ADEREE) and the National Agency for Solar Energy (MASEN) were recently established. Legislation regarding renewable energy and energy efficiency, as well as a dedicated fund, have also been put in place.
The United Kingdom, by contrast, closed its Department of Energy and Climate Change and moved its responsibilities to a broader department.

Ground-breaking technology at the current ‘NOOR’ solar complex at Ouarzazate, which is set to be the world’s largest solar power plant once complete in 2018. There are four further plants to be constructed by 2020 across the country. It is envisaged that the NOOR infrastructure, once all stages are complete, will export energy to other nations.
Read more on The Guardian online –

The largest wind farm in Africa (at Tarfaya). New plants to be operational by 2020, to complement the existing five.

Construction of 140 dams to date (and 30 more by 2030) and the management of drought, via irrigation channels.
Dam-building projects started in the 1960’s.

Morocco acts as an excellent bridge between the rest of developing Africa and the West.

For instance, this week, the King of Morocco met world leaders/delegates in Rwanda to negotiate a deal on the reduction of HFC greenhouse gas emissions (gas in fridges).

‘Is it fair to advocate frugality when one already has everything? But when one has little, is it a crime against the planet to want more? Does it make sense to describe a type of development as “sustainable” when it leaves the majority of people living in poverty? Is it appropriate that prescriptions for climate protection be dictated by those who bear the greatest responsibility for global warming?

The African continent deserves special attention. The whole of Africa is experiencing an awakening. Africa is discovering itself and is gaining confidence. It is therefore in Africa – the continent of the future – that the planet’s future will be decided…

…Developing countries’ commitment to combat the effects of climate change must also take into account their respective development models as well as their inhabitants’ customs.

Consumer lifestyles and habits in the countries of the North regarding cosmetics and food, for instance, produce large amounts of non-degradable waste.

Likewise, in developing countries, the fight against plastic bags, for example, constitutes a real challenge. People do not think of getting rid of these bags but rather of filling them to meet their needs. It is a question of education.‘ 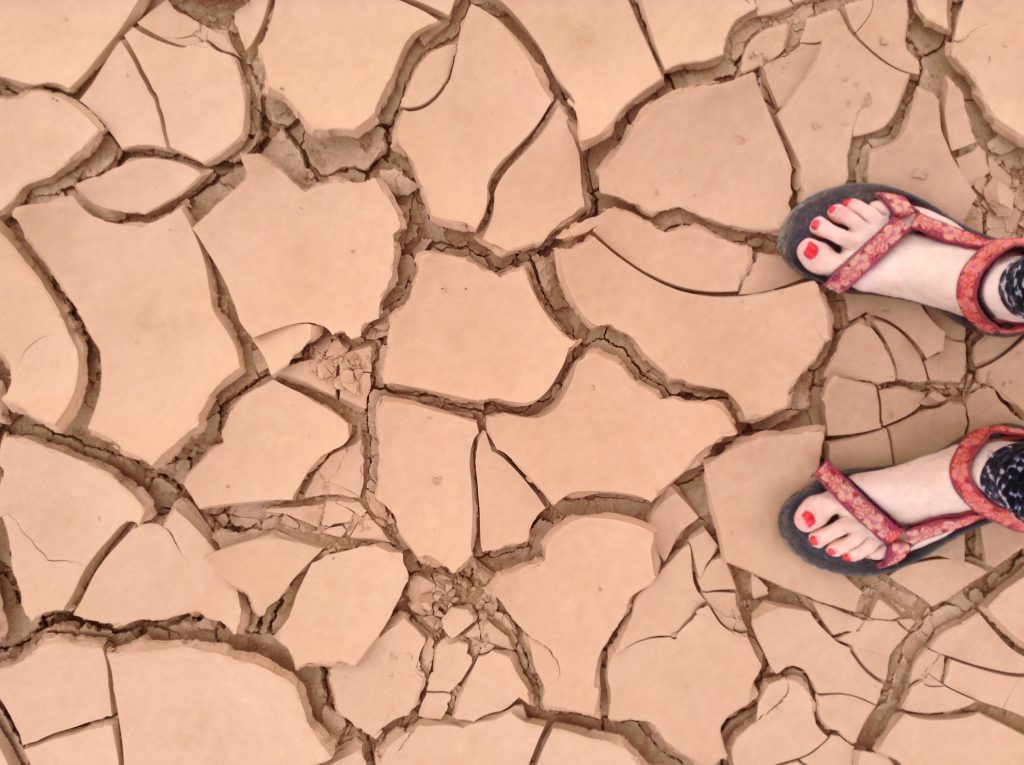 Baked earth in the Sahara Desert of Morocco

Isn’t the plastic bag a symbol of development and modernisation? Purchasing power? Or, at least, a consumer society?
It stands to reason that those of us playing catch-up in the developing world, the world of the new consumer, want to follow suit and practise the same bad habits as the developed world – access to limitless numbers of plastic bags, etc.

However, plastic bags have recently had their day here in Morocco and were banned earlier this year (replaced in stores with paper bags or reusable cloth bags). This is an enormous shift and everyone is getting on board.

Not all developed nations have had their day with the plastic bag yet (e.g. Canada), so Morocco should be held up as an example.

Over the past two decades Morocco has been inundated with the trappings of a modern world, all packaged up in plastic; food-stuffs, drinks and branded items for the home. Yet dealing with managing the waste of that has evolved more slowly. Littering is being addressed and extra funding dedicated to refuse collection in the past 2 years.

So, yes, I won’t lie, you’ll sometimes see litter in Morocco but the litter situation is rapidly improving in the cities and bad habits are going some way to being undone.

It remains to be seen what eventual stance will be taken on general recycling. But Morocco has its own ‘unofficial’ recycling policy (anything that can be reused is).

Read more on the following links – 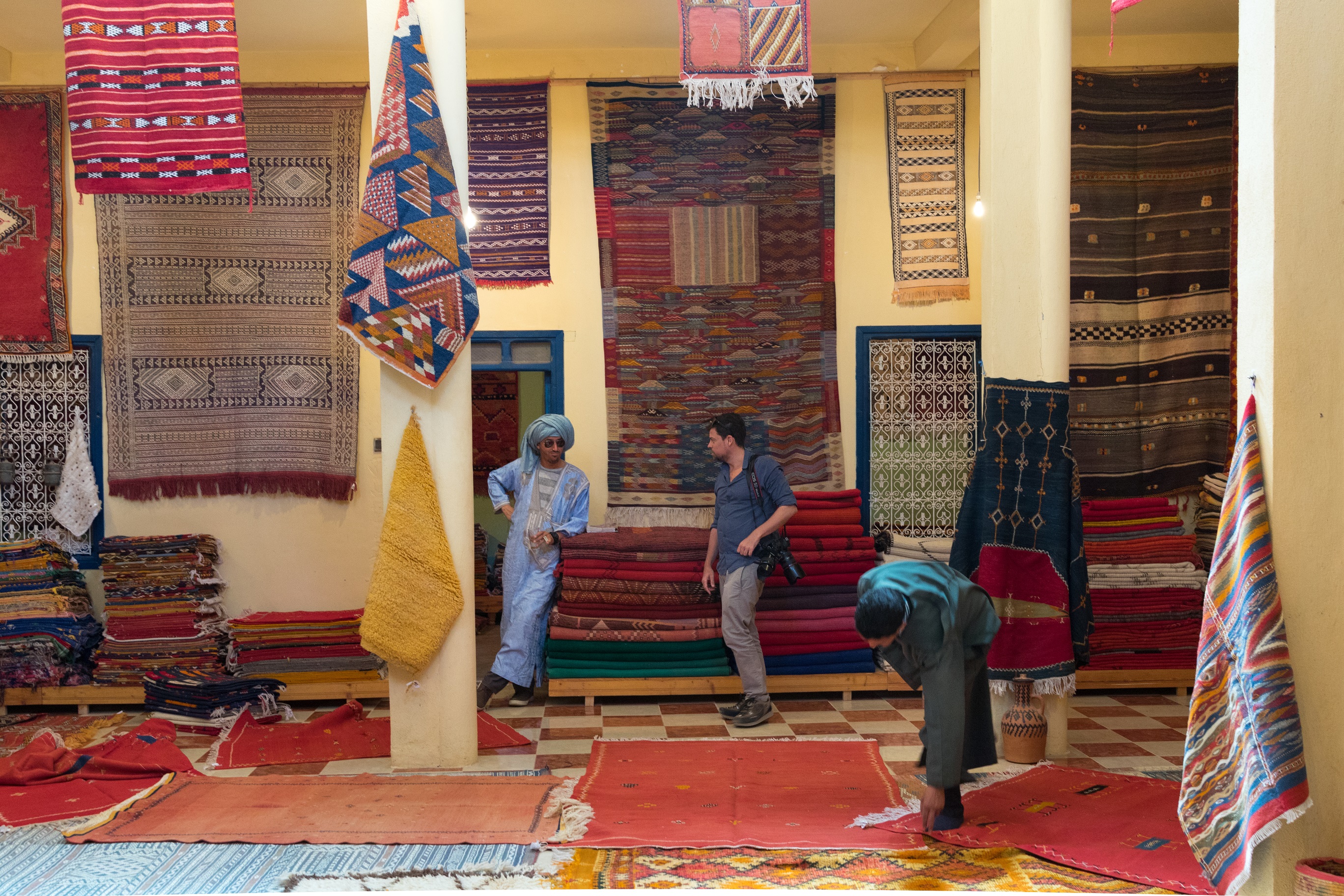 Pricing in Morocco (or bargain-hunting)

Pricing in Morocco (or bargain-hunting)